I kind of consider my weekend to have started on Thursday.  Pete and I took half a day off work to take Jacob to get his passport photo taken.  He was so cute! While he was a bit shy at first, he mustered a little smile for the second photo.  I think it's so exciting to know that we could pick up and move to Europe if we really wanted to (thought we won't...AHEM. Mommom!).  I think it's really important for kids to have an appreciation for culture, history and the adventure of traveling.  Hearing stories of my grandfather's travels in the mission field always made me eager to see the world.  I think it's a bug that may just be in the blood.  And, though some may argue that kids are too young to really appreciate the experience, I think that engraining a mindset of cultural appreciation from a young age helps them become inquisitive adolescents and intelligent adults.  So, we are now free to take Jacob to see the world!  I can't wait to share those experiences with him. 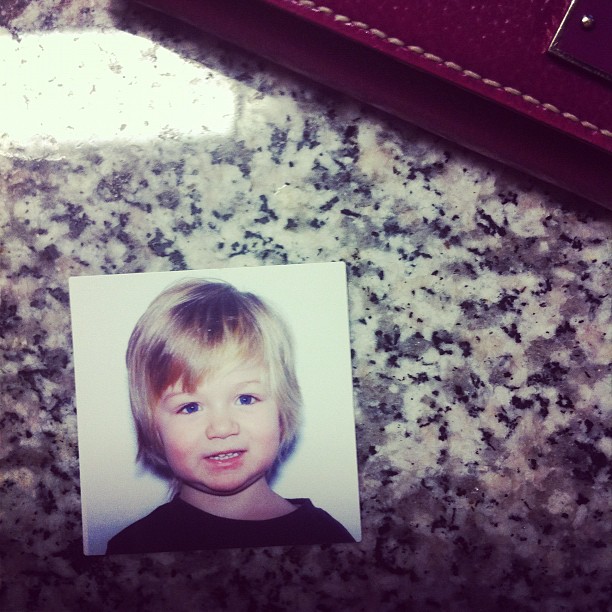 Friday was crazy busy with meetings.  And after rushing out the door of work to go pick up Jacob, I had to take the long way because the roads were so bad.  But, after we all got home we all cuddled up on the couch and watched Finding Nemo.  We promised Jacob a "sleepover" so he got to stay up late,  watch TV and cuddle in our bed with us.  This VERY rarely happens since Pete's a pretty light sleeper and we don't want Jacob to get used to co-sleeping, but "sleepovers" are perfect for cold, snowy nights!  It was perfect.  Those are the nights I try to soak in, taking mental pictures and willing him not to grow up.

Saturday was pretty lazy.  Coffee, pjs well into the afternoon, a trip to the grocery store for some slow cooked goodness, and then a trip to Target for some St. John bathing suit shopping.  I was pretty happy with my selections, no matter how disappointed I was at how much my size ballooned when I wandered into the Juniors section of bikinis!!! how embarrassing. UGH. 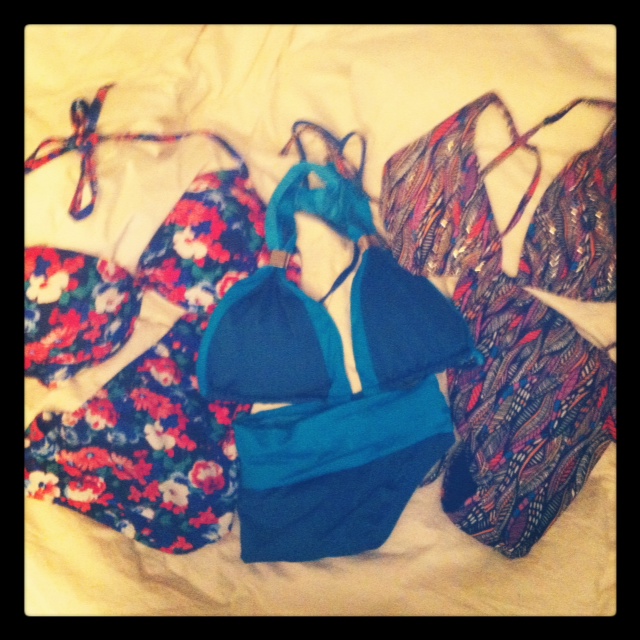 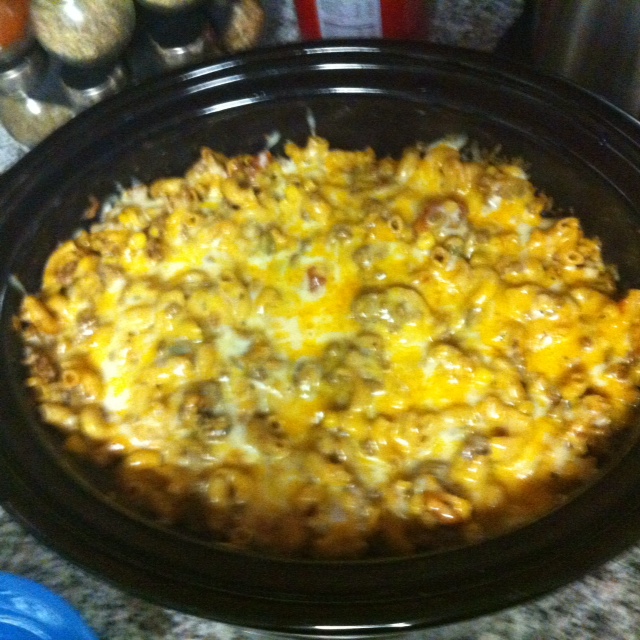 You can find the slow cooked goulash recipe we tried here.  It was pretty good!  I'd suggest playing around a little bit with some extra tomato sauce (not too watery) and a pinch more salt.  We'll try it again at some point and play with the recipe.  I'll probably try adding splenda as well- Pete says I'm crazy because I add splenda to everything, but seriously- just try it.  It makes everything taste better.  Nonetheless, it was perfect for a lazy night in.

Sunday, of course we had church and then had Mom, Jack, Jenna and Presley over for some left over goulash!  yes...we had it two meals in a row...  The kids had a blast and then it was nap time!

Which brings me to a VERY EXCITING point.  As incentive to keep going with school, Pete promised me my first pair of non-secondhand Louboutins when I graduated with my B.S.  I've had them picked out for a while- black pigalle 100 leather pumps- classic and sensible, but with a Louboutin heel that is just the right amount of sexy .  Of course, when I FINALLY graduated they were no where to be found.  Seriously, we've been on the look out for months.  BUT, after daily perusing of Bergdorfs, Saks and Neiman's, Saks finally had a 37.5 on pre-order!!!! It was like heaven opened and my Loubi dreams came true.  They won't be here until April, but these babies are totally worth it!!! 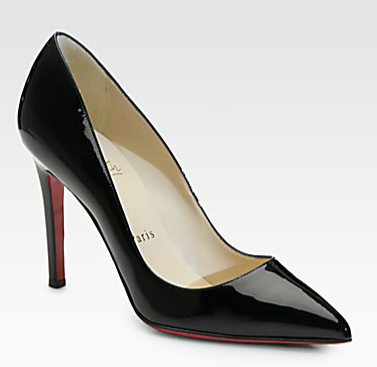 Also, it should be noted that I just went to go find the link from Saks and POOF- they're gone already (the pic above is of the patent leather version)!!! This whole process reminded me of Samantha from SATC in that episode where she used Lucy Liu's name to get on the list for the new Birkin bag.  But, that was BIRKIN.  I didn't think classic Loubies would be so difficult to get ahold of.  Anyway, they will be on their way shortly and I can't wait to be walking on red shadows.  Who needs sunshine anyway?  I have loubies.
Posted by Lauren Niles at 6:32 PM 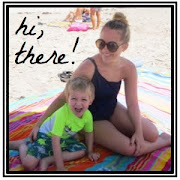 Lauren Niles
I'm a wife, mama, wedding planner and an all things lifestyle enthusiast. And, while I'm busy trying to be equal parts domestic goddess, working mother and chic style maven, life keeps singing a joyful melody that keeps me grounded in an incredible reality.